I’m no car buff. My seven-year-old Honda Fit is purple because a) I like purple, and b) the color makes my car stand out a little more in a full parking lot. Many cars look alike to me, and when out to dinner with my husband in his blue-black sedan, I have been known to veer in the direction of the first dark-colored, four-door car I see after leaving a restaurant, thinking it’s ours. It’s usually not. Now that I’ve established my complete lack of car cred, let me say how much I enjoy the writings of The Wall Street Journal‘s automotive reviewer, Dan Neil. His takes on the latest car offerings from around the globe are as deliciously acerbic as the acid-dipped arrows delivered by the Dowager Countess of Grantham on PBS’s “Downton Abbey.” In the January 10-11/2015 issue of “Off Duty,” the Journal’s weekend* pantheon to all things beautiful, aspirational, and materialistic, Neil describes his ride in a 2015 Toyota Camry Hybrid SE as offering “the vivid driving thrills of a Roomba.” He follows that with 10 paragraphs melding sharp wit with technical information. Somehow, the effect is one that’s heavy with the kind of details that car nuts love, while being accessibly interesting and humorous to those of us who can’t tell a Beetle from a Bugatti. Dan Neil turns tricky handling into a very smooth read.

About that asterisk above…

“Downton Abbey” on PBS is, most emphatically, a Rave and a Fave. 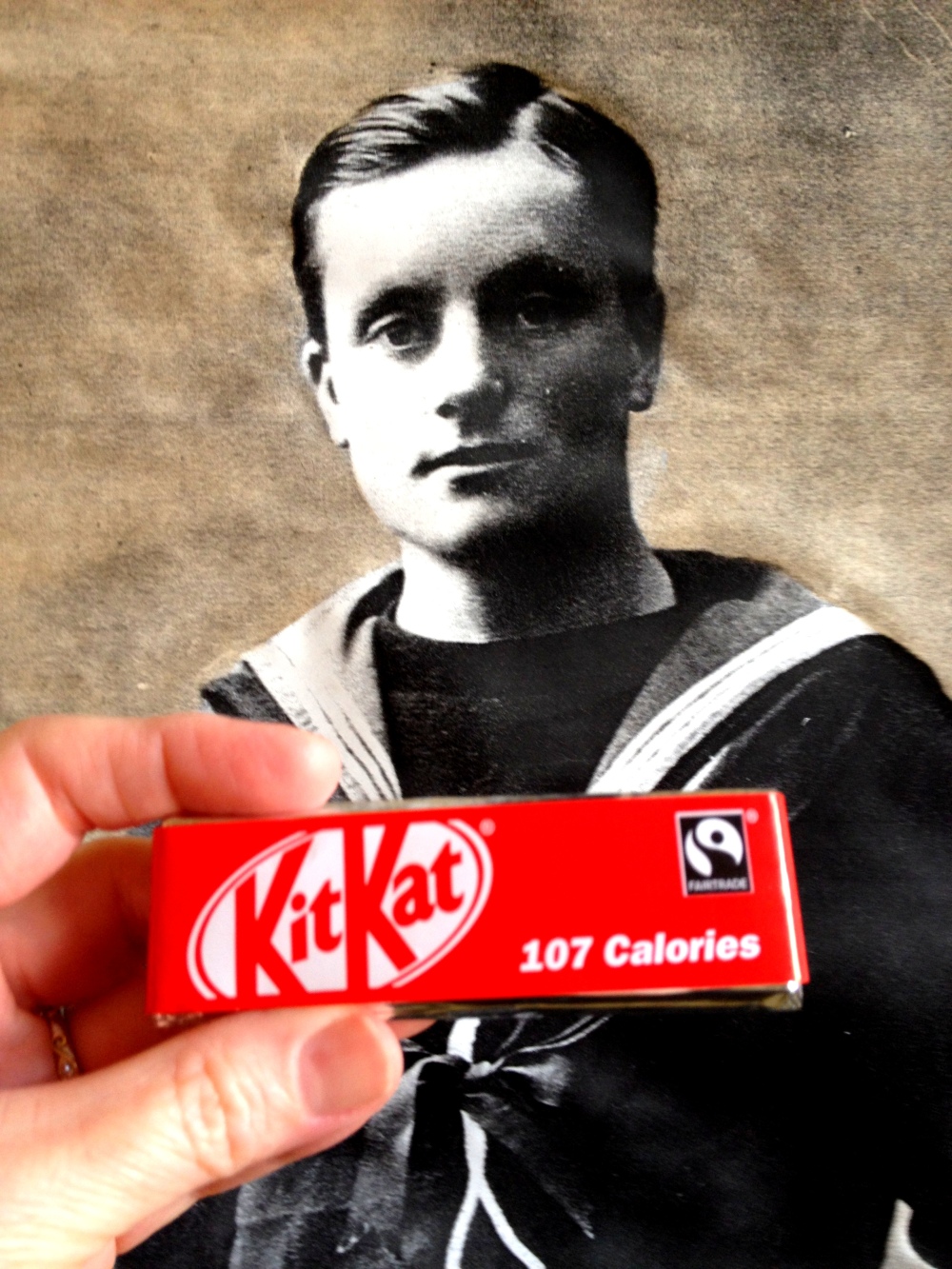 English KitKat bars. They’re creamier and more delicious than the American ones. Find them at your nearest British tearoom. I get mine at Wee Betty’s Cafe in Jacksonville, Arkansas. The handsome gentleman above is my English grandfather, a sailor in the British Royal Navy from 1911 to 1925. He kept a journal during the years he was a sailor, which my aunt (his youngest daughter) transcribed. Here is 21-year-old William Percy Inniss’s entry describing the day the Royal Navy’s Grand Fleet fought the Imperial German Navy’s High Seas Fleet during the Battle of Jutland in World War I. He was lucky to survive; British casualties during that brief but fierce engagement numbered 6,094.

“Wednesday May 31st 1916. About 4 p.m. prepared for action, enemy cruisers and destroyers reported by Admiral Beatty’s Squadron, who were chasing them, about 5 p.m. “Beaty” reported he was engaging enemy. About 5.30 p.m. our (Grand Fleet) cruisers in action, apparently large enemy force. Great excitement among ships company. About 6 p.m., at action stations, big ships in action. Tons of fire, shells, etc about, ordered to carry out Torpedo attack, dashed through lines of our ships, towards enemy, recalled from attack, repell submarine attack instead, felt large bump underneath ship, believed sank submarine. Action lasting all through night, night was very dark, also misty. About 12 p.m. another torpedo attack ordered but again countermanded, found ourselves in centre of firing, our parent ship fired on, and hit, shells going just over us and all round us. Saw German ship on fire, another ship blown up, mountains of water thrown up, went out of action very pleased to see day light, joined up with fleet again, searched for enemy, but latter had escaped. After a time turned for harbour.

A nutty dog in a regimental tie. My family’s dogs got baths at the groomer’s Friday and came home sporting jaunty neckware. Kita and Macy, the ladies, got Valentine-themed bandanas. Kai got a necktie. 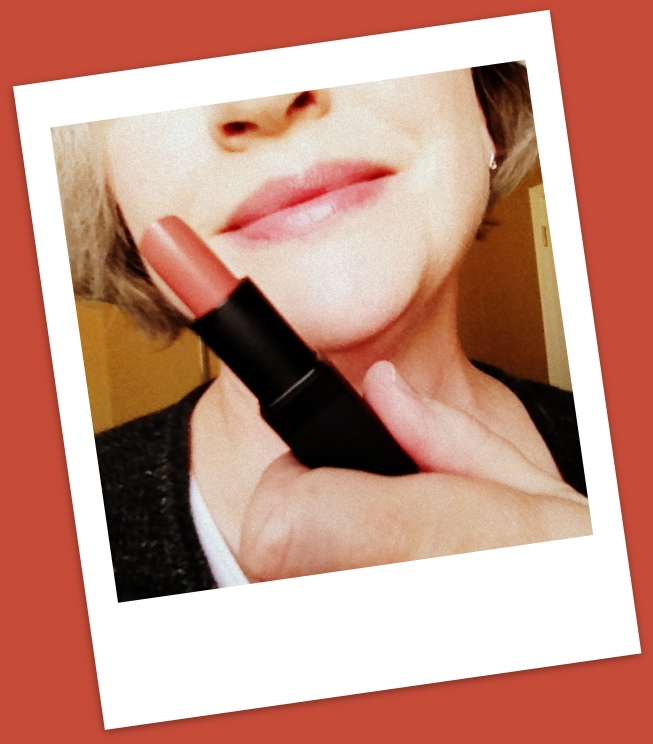 My new favorite lipstick is Dolce Vita by Nars, one of hundreds of recommendations by Andrea Q. Robinson in her book, Toss the Gloss: Beauty Tips, Tricks & Truths for Women 50+, published in 2014. The author, a beauty industry insider and former Vogue beauty editor, presents lots of useful information in this volume.  I learned a lot.

Bette Midler’s latest album, “It’s The Girls,” released in 2014. Her voice is better than ever in this tribute to girl groups. My favorite cut is number 11, “Waterfalls,” a more melancholy interpretation of TLC’s single released in 1995. Listen.