It was a week of unintended consequences.

I loaned my daughter my car, and her sweet cat peed and pooped in it. I made cookies jammed with expensive ingredients (gluten-free flour, dried cherries, chunks of good-quality bittersweet chocolate, large coconut flakes), but the pepitas also called for turned out to be tough and stale and made the things inedible. My left foot is better four months after surgery, just in time for my right knee to revolt under the strain of carrying everything else.

I needed something to go right.

So I made cupcakes. But the exquisitely sure-fire element of these treats, the reason I woke up the next day thinking happy thoughts (Cupcakes for breakfast? Yes, please!) was the frosting. It’s my favorite of all chocolate frostings, and not just because it is fail-safe. It tastes deeply chocolatey with a milky finish that doesn’t challenge timid tummies. (I can’t handle the hard stuff, i.e., dark chocolate.) Making it requires a blender, a little time to set, and a whopping four ingredients. I think it’s magical, plain and simple.

1 cup plus 2 tablespoons evaporated milk (Shake the can well before opening.)

Melt the chocolate in a double boiler over simmering water. If you don’t have a double boiler, improvise with a heat-safe bowl set over a small saucepan containing enough simmering water to reach a depth of 1 or 2 inches. You want the bottom of the bowl to sit inside the saucepan without actually coming into contact with the hot water. Once the chocolate melts completely, remove it from heat, and let it cool slightly.

Put the evaporated milk and sugar in a blender, and combine with several pulses. Add the melted chocolate along with a pinch of salt, and blend on high speed until the frosting is thick and glossy, which should take about 1 minute. The sound of the blender will change once the frosting has thickened. That’s your cue that it’s done.

Scrape the frosting into a bowl and leave it uncovered at room temperature for 30 minutes. Then cover the bowl with a lid or plastic wrap, and transfer it to the refrigerator for another hour. This recipe makes plenty of frosting to top 24 cupcakes or to frost and fill a two-layer cake. Extras can be used to spread on graham crackers for super-delicious s’mores, or as cookie filling, or just by the spoonful as a reward for driving a car that smells like a litter box. The cookbook specifies that the frosting not be refrigerated once it’s ready to be used, but I prefer to keep any leftovers there out of an abundance of respect for food safety.

Gosh, this stuff is good. 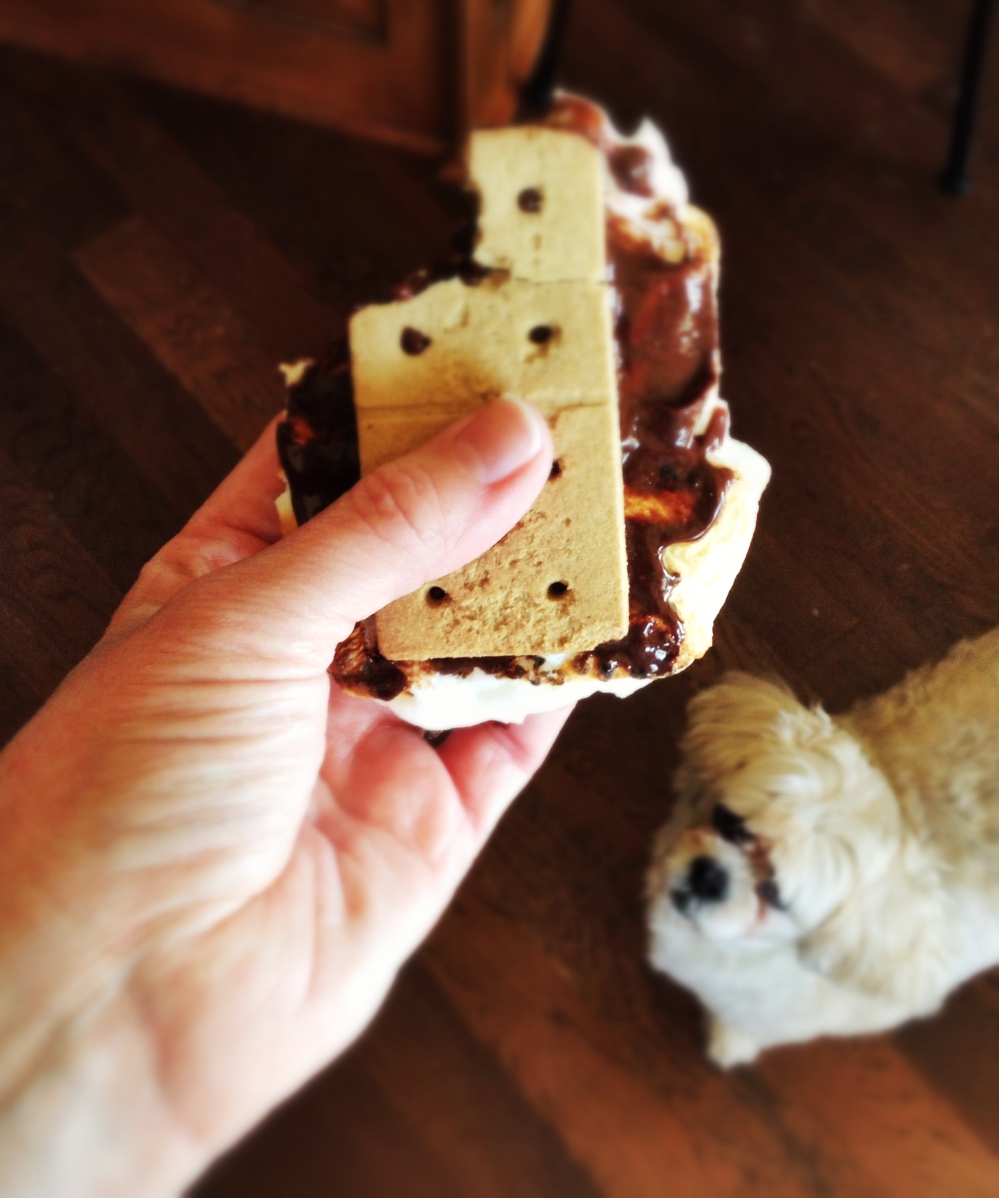