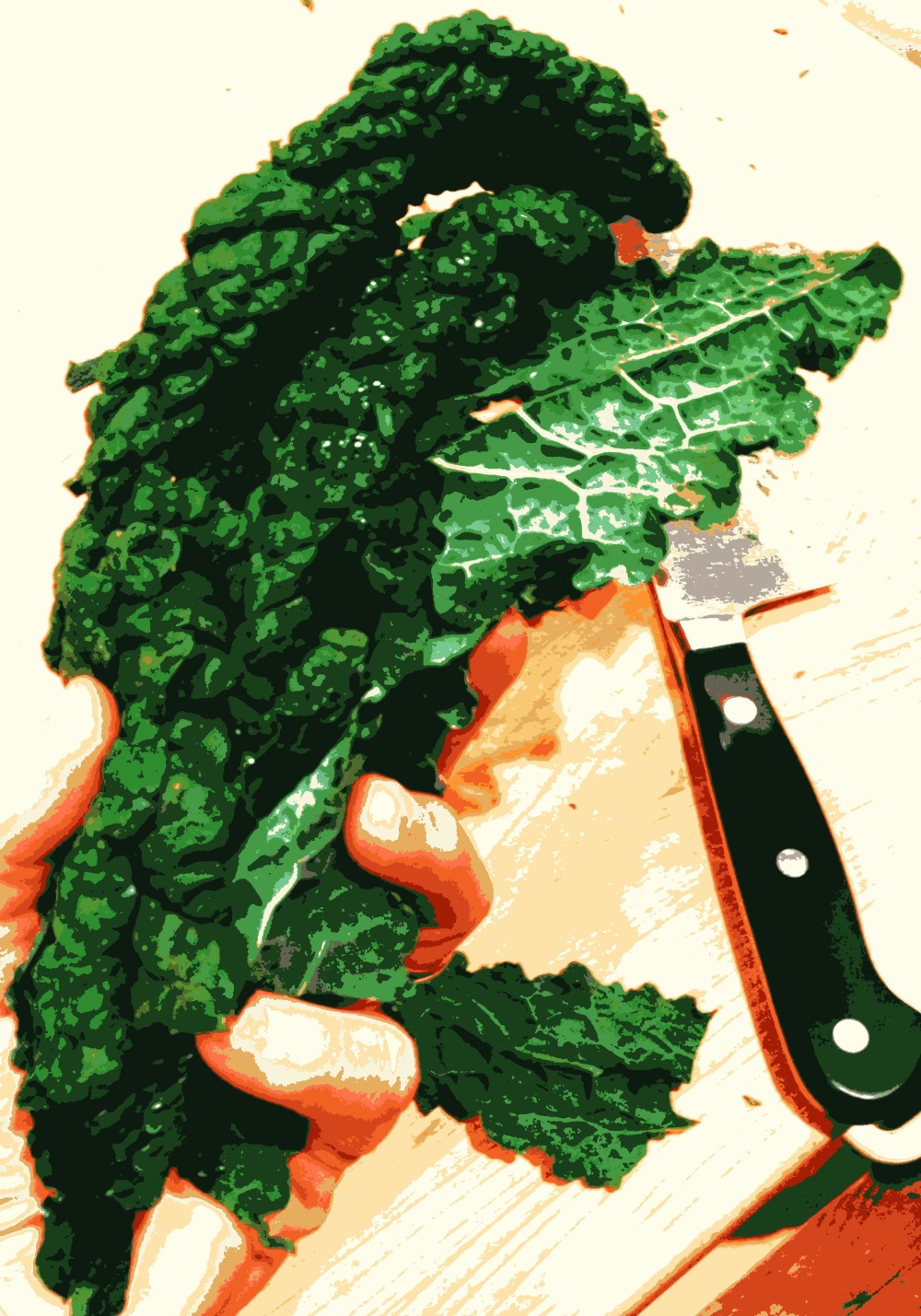 I must have been sorting socks when the kale bandwagon rolled by. I missed the whole arc, from common vegetable to decorative winter landscape plant to foodstuff so pervasive that Time magazine suggests banning kale as a word in 2015. (Personally, I would have voted for the word, “So,” in its overuse as the intro to a story or comment. National Public Radio commentators are big offenders.) Because nothing gets past my 20/400 vision, I’ve noticed lately that kale products have proliferated in every grocery store where I shop. It’s hard to miss an invasion like this. Fire ants could take a lesson. 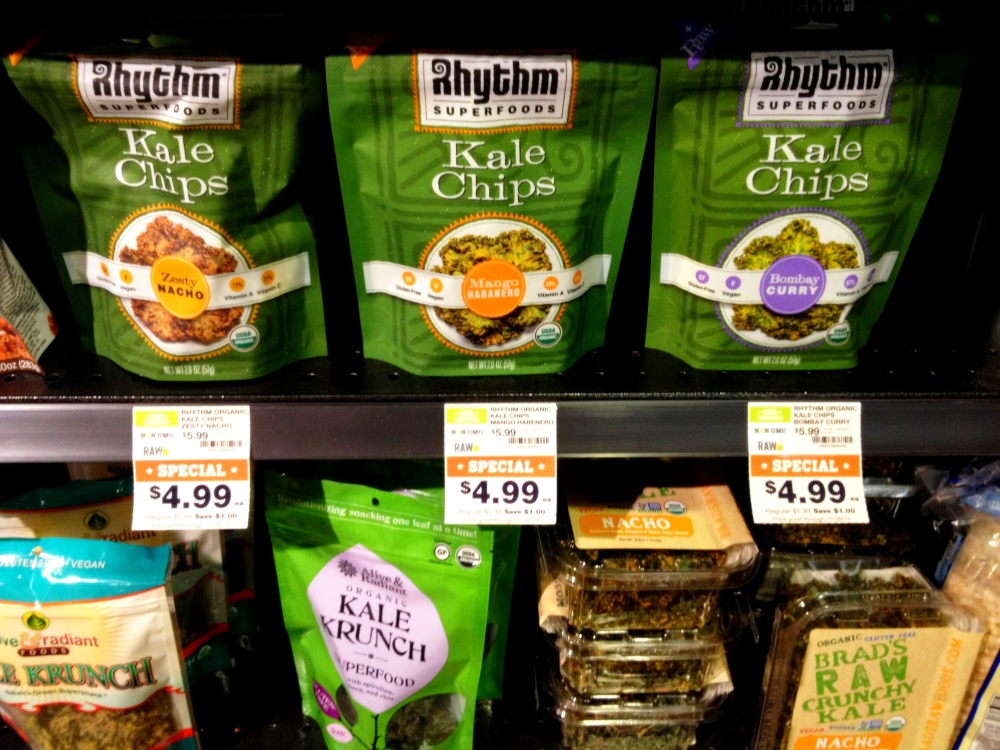 I came across a salmon and kale recipe recently that sounded promising, but my learning curve was steep. The recipe called for Tuscan kale. Having no idea what that was, I headed to Whole Foods, figuring my odds of finding it were better there. Stacks of greens extended over the cold fresh produce racks, but none of the labels listed Tuscan kale. The produce clerk was busy with another customer.

I parked myself by a display of blueberries and waited, like a Venus flytrap in Buddy Holly glasses. 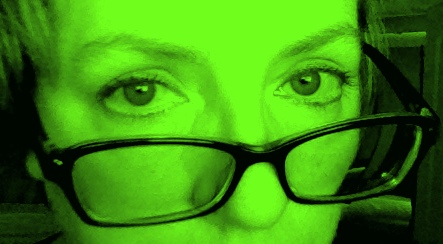 This country’s so kale-crazy, I thought, it won’t be long until someone comes along and plucks a bunch for his basket. Then I’ll pepper him with questions.

It only took a minute. A young man approached, confidently selecting a bunch of dark green, bumpy leaves labeled Dinosaur kale, which he put in his basket. I pounced. I know nothing about kale, I said, and I’m sure that’s weird these days, but have you ever heard of Tuscan kale, and why did you pick that bunch? His answer was swift and illuminating.

He pointed to a plain, paler green variety of kale. “That’s what I buy when I’m cooking for me.”

Well, I did learn something, mostly that some tortoises live nice lives. The only thing left to do was to google Tuscan kale. I’m a stickler for making a new recipe just as it’s written the first time or two. Turns out Tuscan kale is also known as Lacinato kale and Italian kale and black kale and … Dinosaur kale!

1/2 head Savoy cabbage, cored and thinly sliced (Yes, it matters what kind of cabbage you get. Look for prominent white veining patterning pebbly-textured green leaves, distinctive to this variety. It’s more tender than other kinds of cabbage.)

Zest and juice of 1 lemon

Preheat oven to 450°F. Toss the sliced kale and cabbage with 2 tablespoons olive oil on a half-sheet baking pan. Spread evenly, rim to rim, and season with salt and pepper. Bake for 6 minutes, the remove from the oven and make four fillet-sized holes in the greens. Nestle the salmon, skin-side down, into the spaces on the hot metal pan, and season the fish with more salt and pepper. Bake until the salmon is opaque throughout and flakes easily, about 10 minutes.

To serve, slide a thin-bladed spatula between the fish and its skin, leaving the skin on the pan. (Don’t panic, this is easy to do.) Place each serving of fish on a bed of the cooked kale and cabbage, with a generous drizzle of dressing over all. A side of cooked rice is a nice addition.